My brother has been affectionately dubbed “Uncle Poo” ever since he taught my tiny children how to say the word shit. All four kids love his nickname and so does he. Uncle Poo and I are quite close (see my post Where You Go, I Go for more on that). We talk almost every day and recently he told me that he’d started writing. I offered to let him write a guest piece for the blog and he was happy to do so. He chose to write a letter to The Twins. While I was unable to publish his letter last week when I’d originally planned to, I feel like it’s appropriate today, two years and some change after he first met his “Stinker Tinkers.” I’ve added some pictures to illustrate the events that he discusses. (The Twins were so cute that I just couldn’t help it.)

Hello Stinker Tinkers! Your second birthday is coming up soon. I sat down tonight to write about my memories of you two.

The day you were born, I was in Pensacola playing pool with a Marine buddy of mine. I had just run the table when your Mawmaw called me. It was a weird feeling. I was so worried about your Mom yet excited to meet the newest members of our clan of a family.

A week or so later I got to meet you two. You were both so tiny and small that I was scared to hold you. As I held each one of you I made a promise, “I’ll always do my best to be there for you whenever I can. I’ll be the best Uncle I can be.” It’s the same promise I made to your siblings. 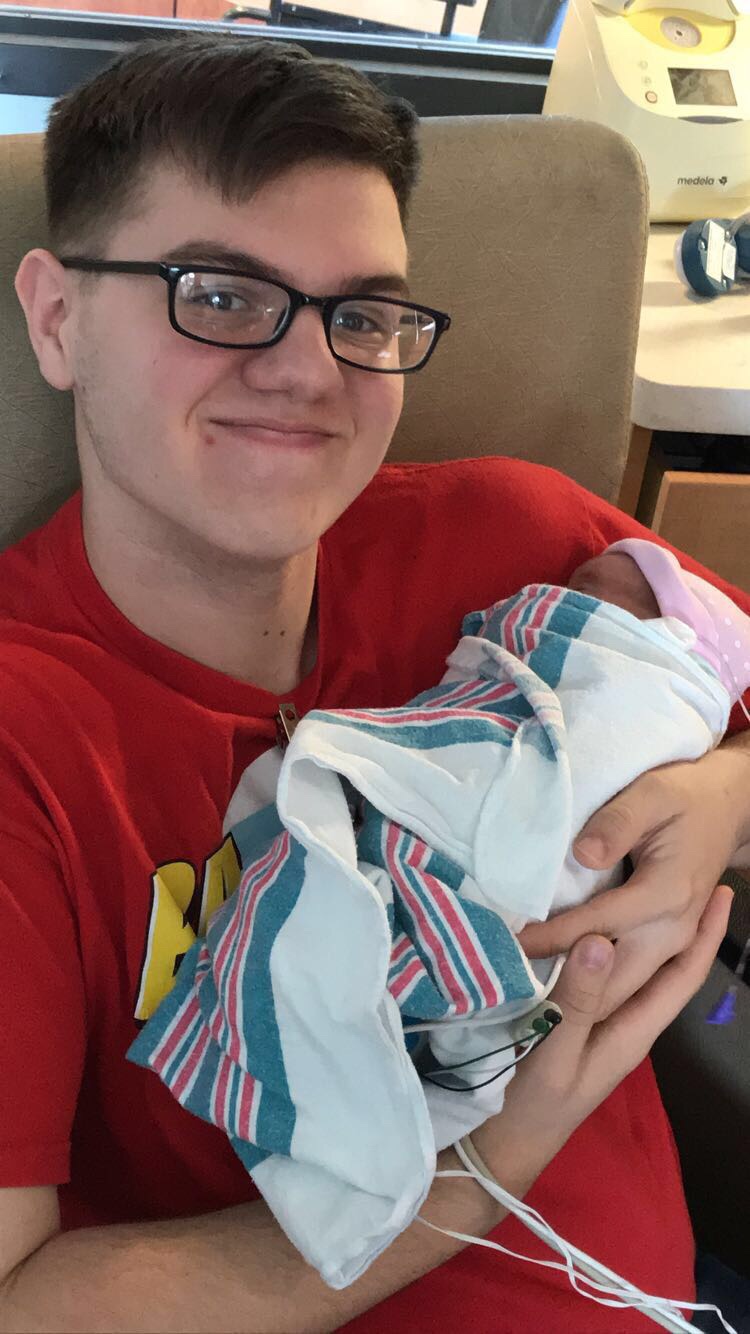 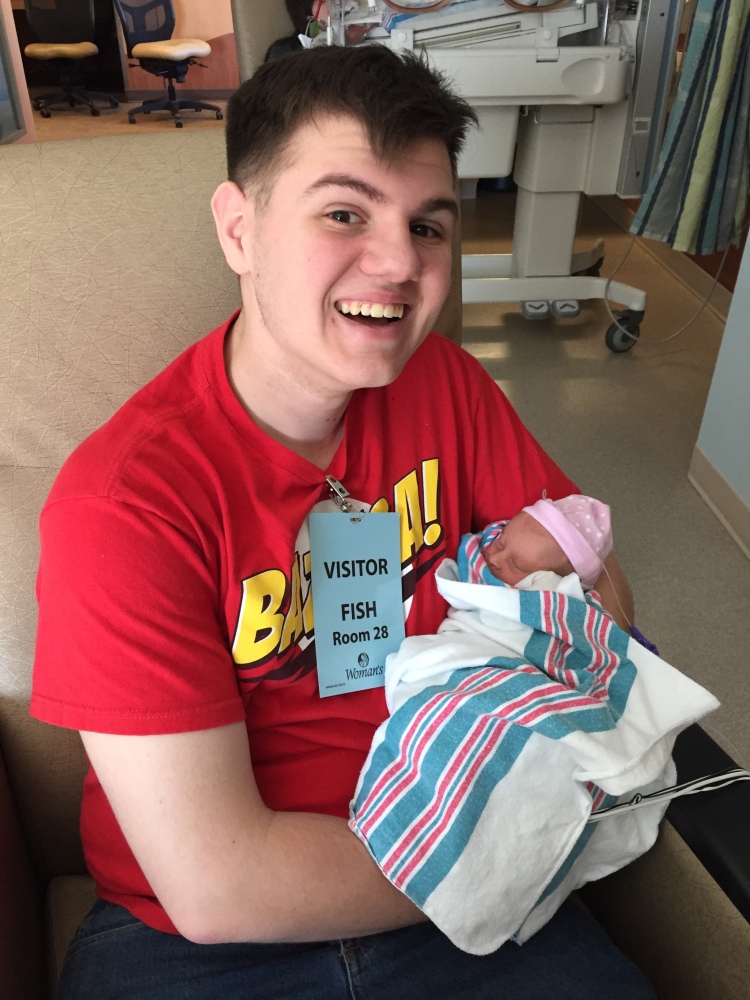 The next time I saw you, it was Easter. You were so small yet had such big eyes, it was mind blowing. That same period of me being home I remember carrying each of you around the kitchen as you cried. I tried everything to help your mother. You both stopped crying as I sang NAVY marching cadences to you. 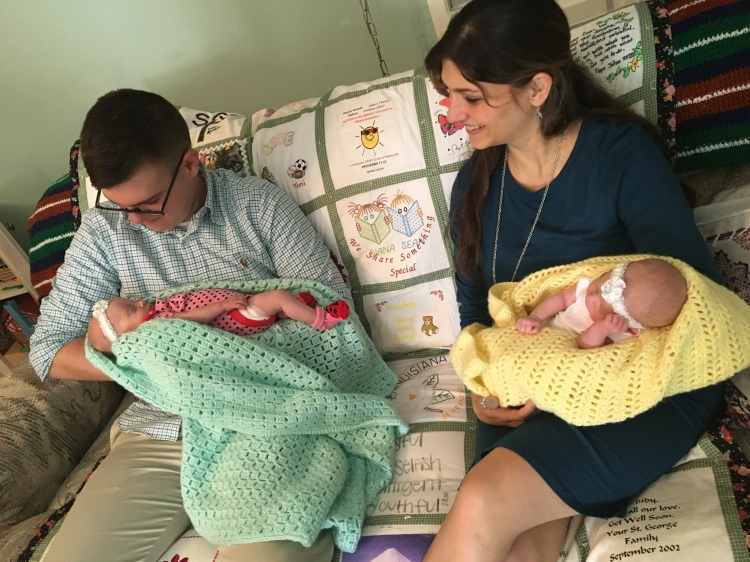 I didn’t see you again until Christmas that year. It was the best Christmas ever. A lot of things had changed for me. I didn’t know what was gonna be happening but none of that mattered when I got big hugs from both of you. 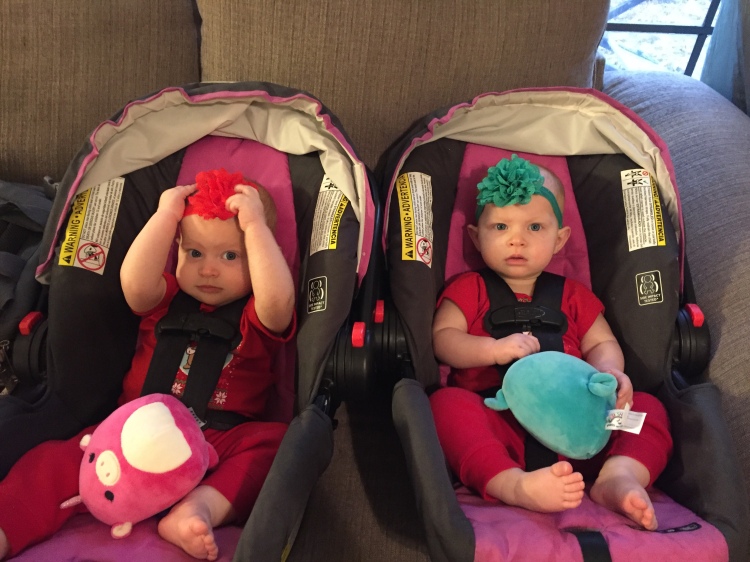 I’ve seen you more times now. You both always make my day when I hear you scream out , “Uncle Poo!” When your Mom calls me. Every time I come back home I always try and see ya’ll first. 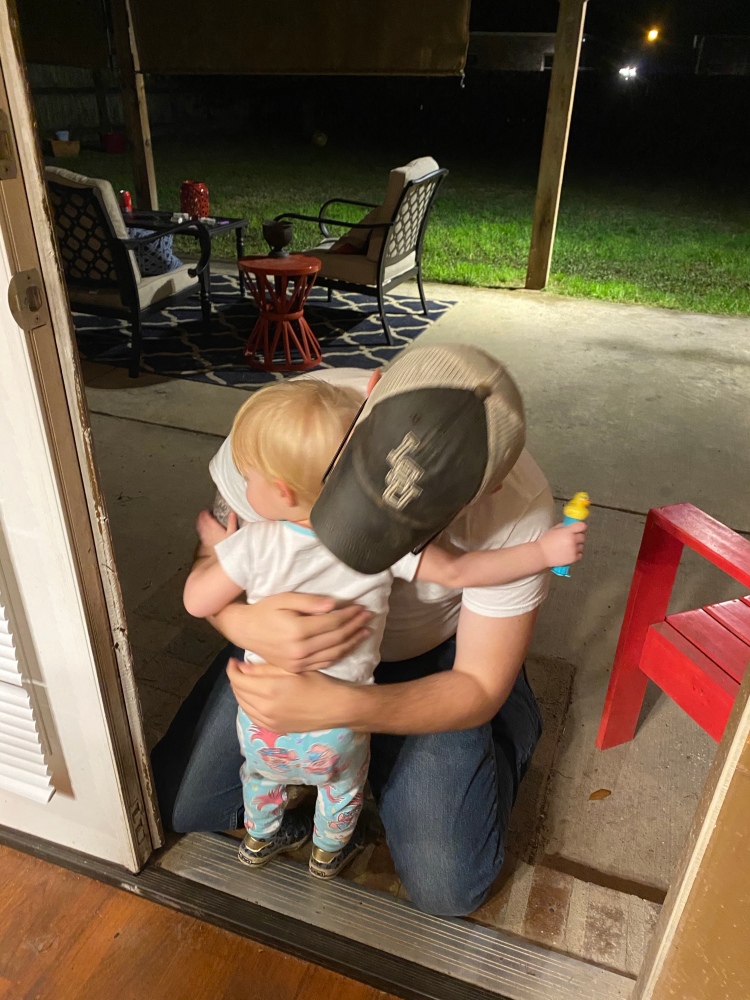 So congrats on living another year Tiny Humans. Here is to many more.

While The Twins have never known a time when Uncle Poo wasn’t in the NAVY, they have a strong bond. They know his voice and seem to be able to pick it up no matter where I am when I talk on the phone with him. They giggle and squeal and love to talk to him and he loves to share his conversations with them with his friends. I couldn’t imagine a better Uncle for all of my kids if I tried. He spoils all of them rotten and keeps his promises. As much as he loves all of us, we sure do love him too.